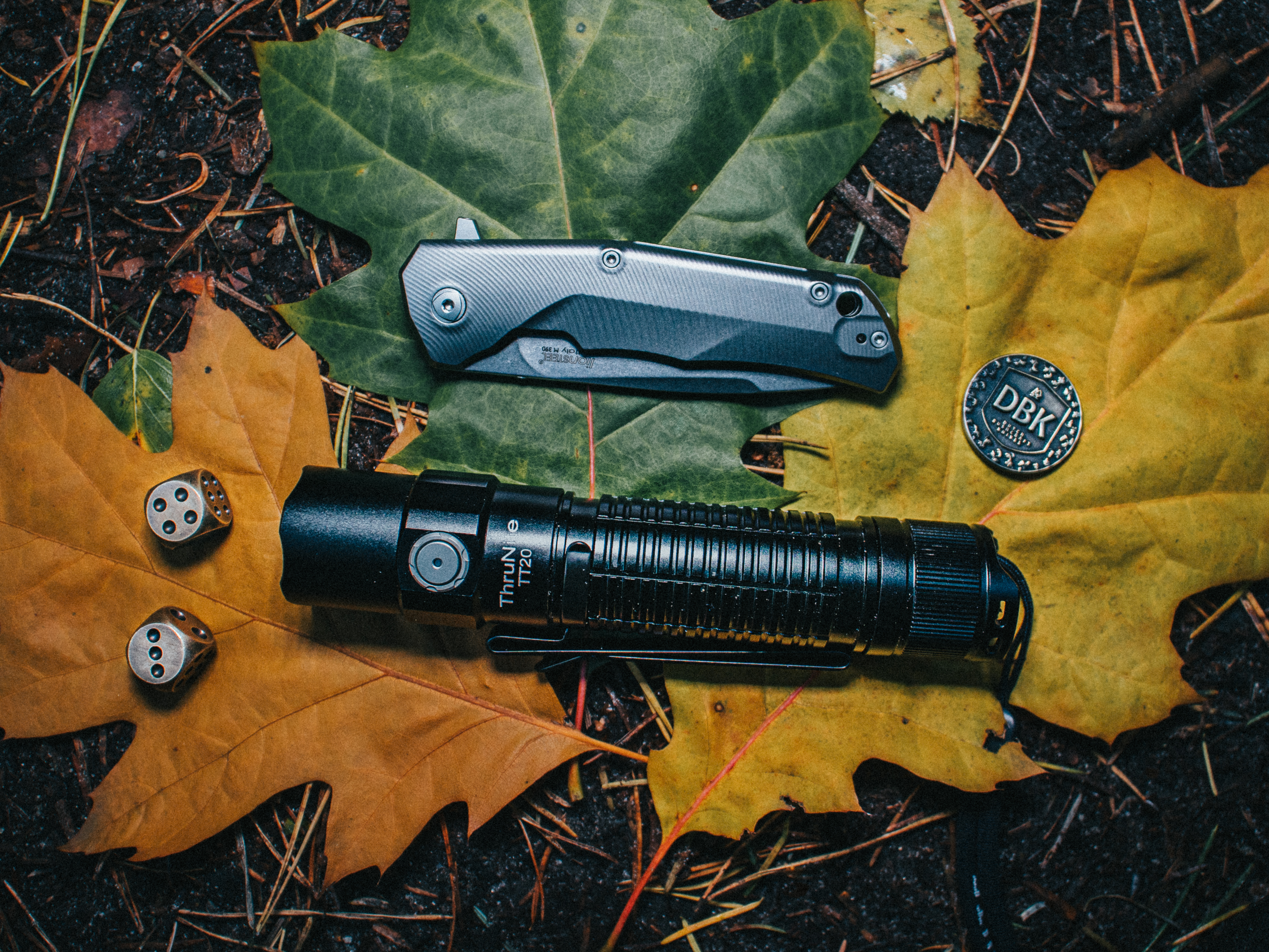 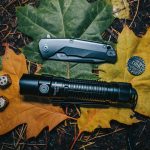 Why Thrunite
Ever since I bought my thrunite TN12 based on virtuovice’s recommendations it has been my favourite flashlights. Later I bought more and more Thrunite flashlights and the brand just seems spot on when it comes to price to performance. None has failed me to this day. 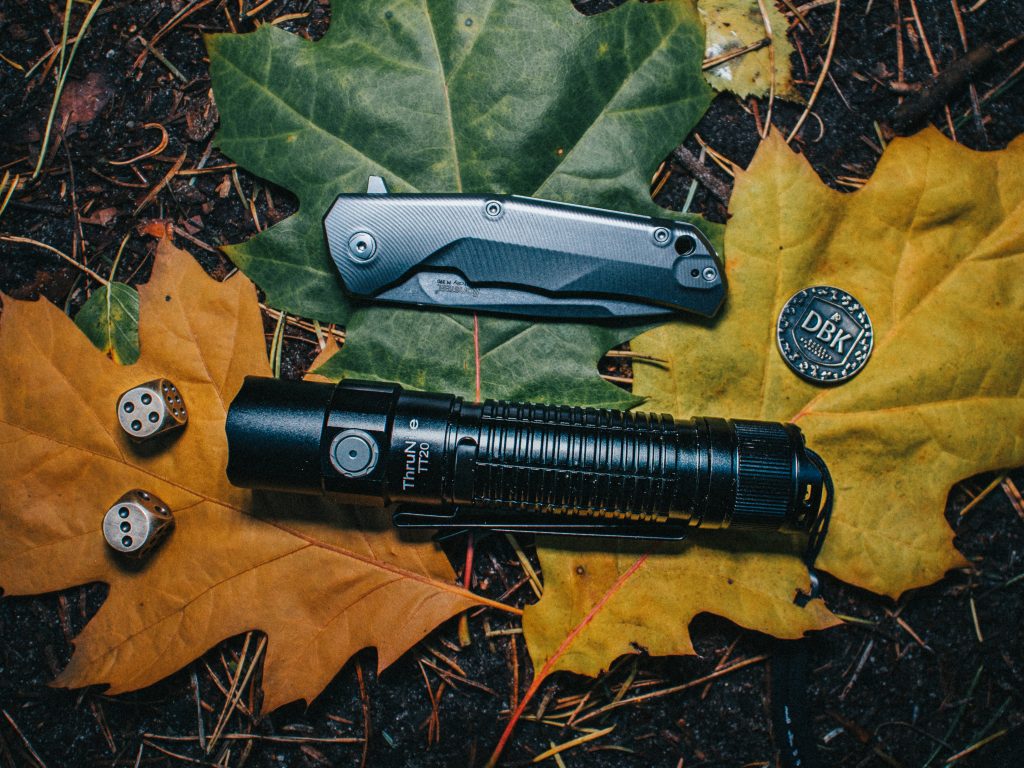 First impressions
Like most Thrunite flashlights the TT20 is made out almost one piece of hight grade aluminium. The feel is just rock solid. You can put the lanyard on both left or the right side which is nice I guess. Because of the increased battery capacity over your regular 18650 flashlights the TT20 is a bit heavier and bulkier. Yet Thrunite managed to not make it feel too bulky. Most people would just guess it’s a 18650 flashlight. The grip pattern on the flashlight feels grippy yet not too aggressive.
Another nice feature I like is the USB (yes, USB-C!) charging port. If this is your only flashlight you won’t have to buy the relatively more expensive charger.

Operating the Light
This is the most advanced light I’ve seen so far in terms of controls. I guess you’ll either love or hate this.
Instant turbo mode
With the tail switch you can turn and lock the flashlight on it’s highest output mode. You can also click the side switch twice in a row to instantly go to turbo
Stepless light cicle
Now this is where it gets complicated. Short tap the front switch to turn the light on in the last used mode. Now if you hold it you’ll basically increase and/or dim the light in a stepless manner to it’s max and back to the lowest mode.
Instant firefly mode
When the light is off and you hold the side switch the flashlight will start in firefly mode (0.54 lumens) which is great for around the camp if you need to take a leak and don’t want to wake anyone up.
Instant strobe
click the side switch 3 times in a row to go to instant strobe. Handy to annoy other people or of course for tactical or self defence use. I’m pretty sure a burglar won’t see the stuff you throw at him coming with this strobe in his face!
Locking the flashlight
Now hold that same side switch for two seconds and the light will lock completely. There will be no way to turn it on unless you hold that switch for two seconds again. I’m not sure how this would be beneficial for the regular use unless you have annoying kids that keep shining in your face all the time…
For tactical use this however can come in handy. If you need to be stealthy you don’t want to accidentally put on your 2500 lumen flashlight.

The Light itself
The cool white light might not be very cosy but it does give a very natural view of whats around you. The light has a pretty large spill (pic 2) which is great for area illumination. I like this type of spill especially for in the forests. For search and rescue it might be less well suited. I love thrunite’s firefly option which I often use when hammocking not to disturb the others while taking a pee. As it doesn’t drain a lot of battery it can also we used as a little night light for the kids or for your own orientation. The turbo mode is just amazing. The amount of light this little flashlight produces is awesome when you need to orientate or find something in the dark. The strobe has always been a cool feature for me. Most of all to annoy Mikkie as I don’t need it for tactical use. I did feel happy to have it in those times you go looking outside to see whats making those weird noises around your shed…
I’m not a big fan of stepless dimming. It’s slower than conventional steps and I don’t see the benefit of having every amount of lumens between the lowest and max settings. For me a firefly, low, medium, high and ultra is more than enough. This flashlight makes up for that with it’s instant access modes though. Overall it’s a great flashlight for it’s price but might be a bit too technical for most. If you take the time to learn the flashlight though it gives you a wide variety of use cases. 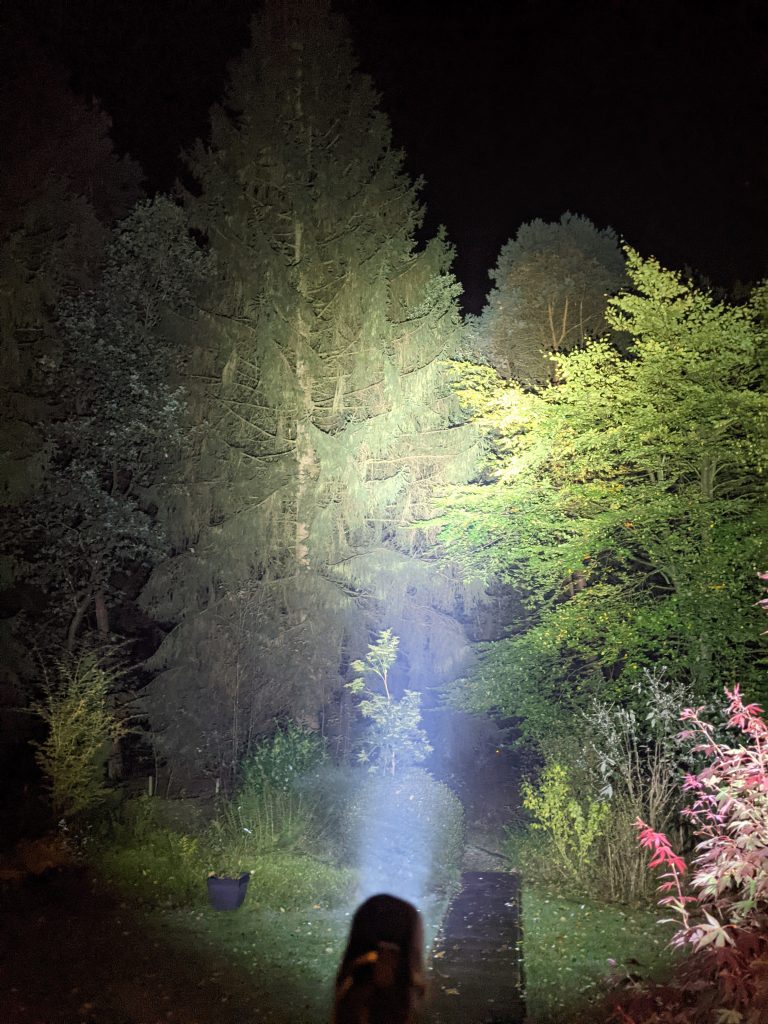 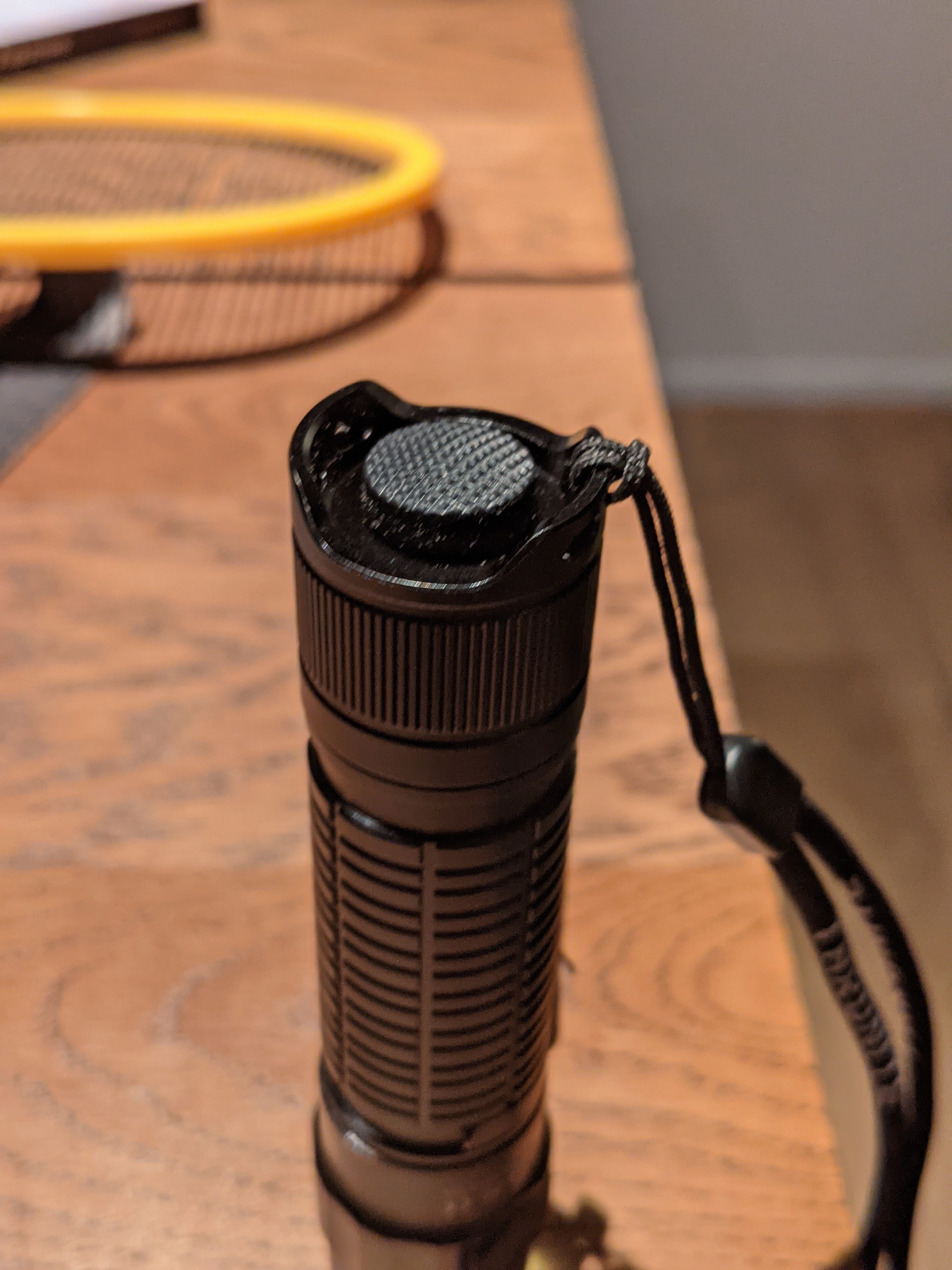 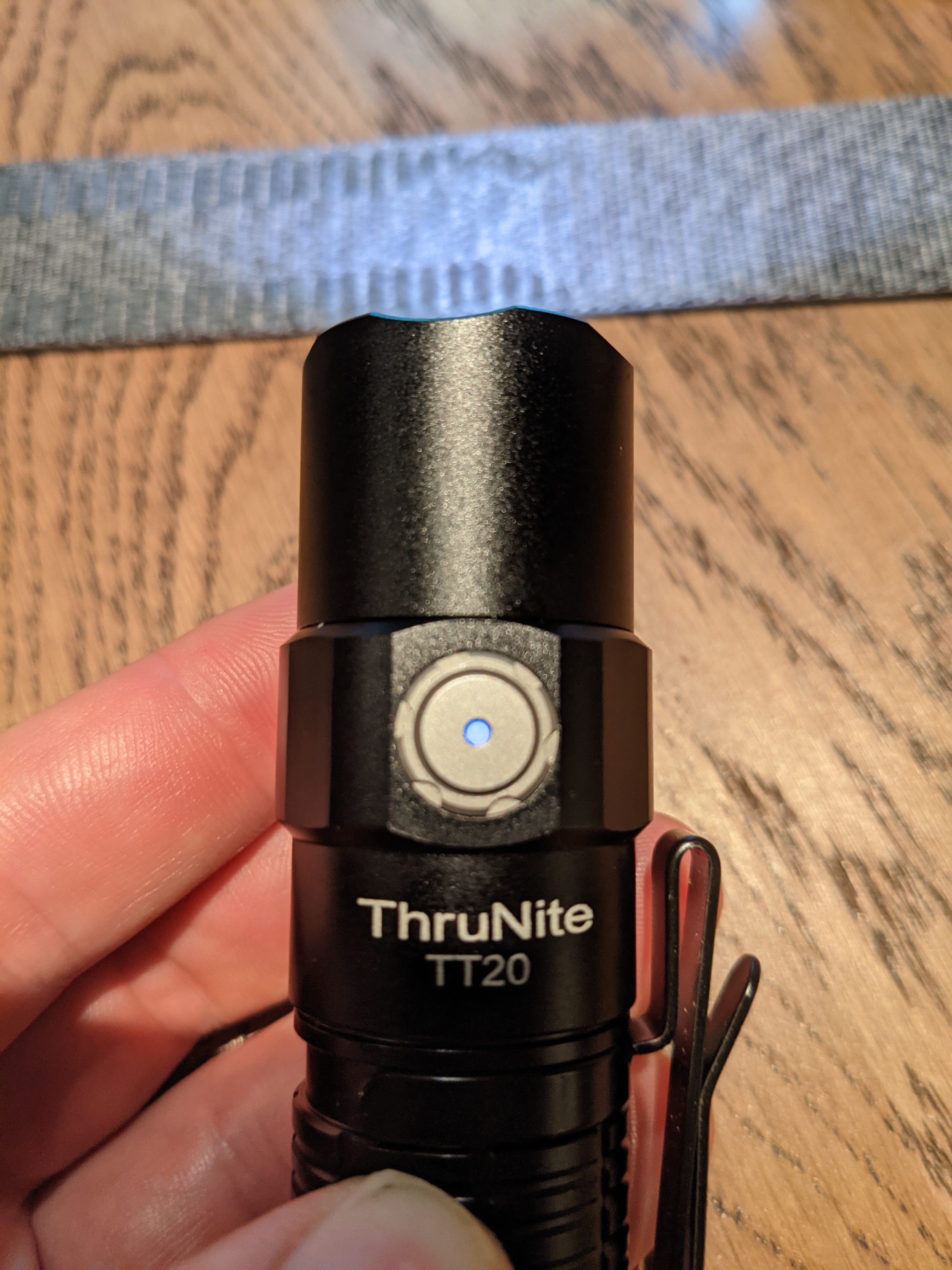